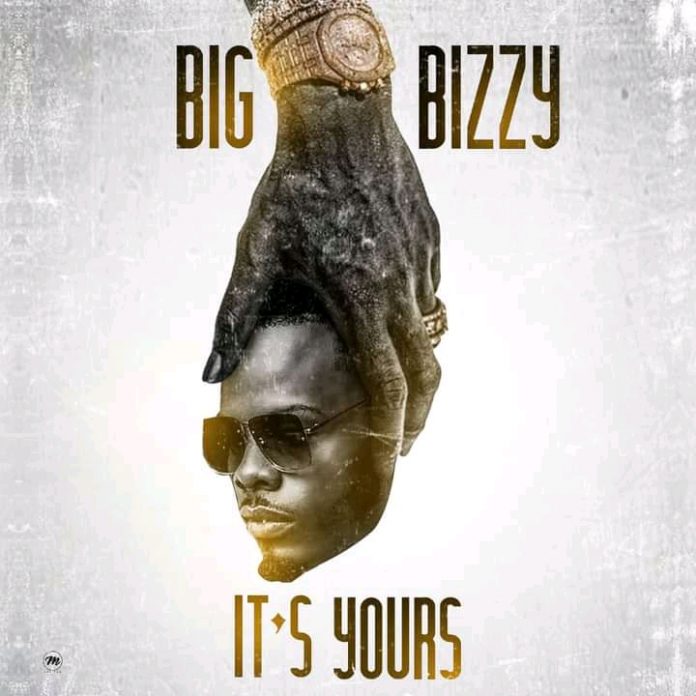 Big Bizzy is well Zambian talented artist, and a producer, On his birthday he’s officially dropping out his album on his birthday 17th March and on the same day, he will drop the new music video, the album entitled “It’s Yours.” The producer has produced a lot of good music sounds, and he’s one of the best top 10 producers in the Zambian music industry so far and follow his social for the album alert
Subscribe to his YouTube Channel and hit the notification button for the video alert.

Check out an official announcement on his Facebook page. 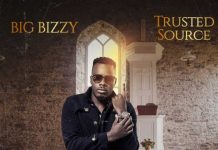 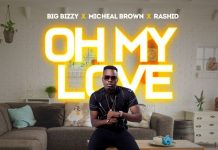 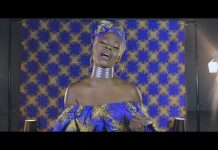 F Jay – If Only Don Jazzy Heard This (Full EP)