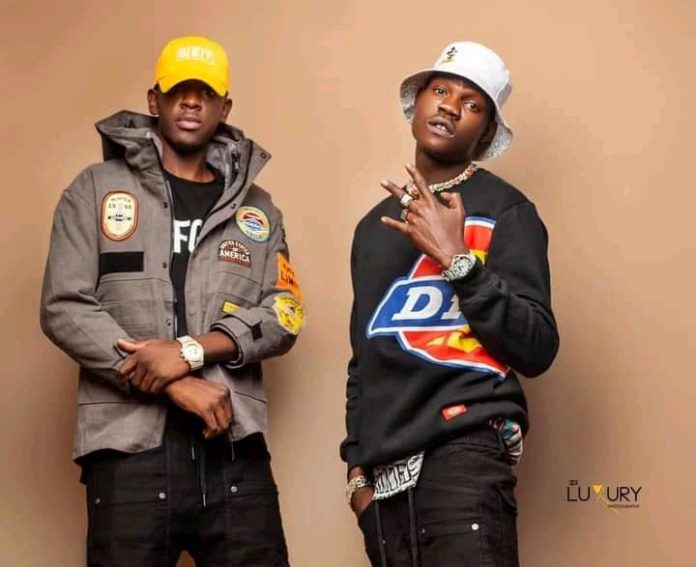 Nexus Music Entertainment presents Chanda Na Kay New music Album which is on the way coming which will feature some international artists and the two guys have really made noise with their music in the country Zambia and we hope to get more music from the album there a dropping soon or later.
The album will be produced and released under nexus Music Entertainment record label. 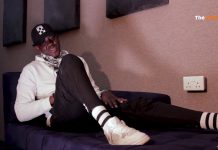 Kay Talks About His Relationship With His Dad, Brake & Clutch Plate Bonding Plus More 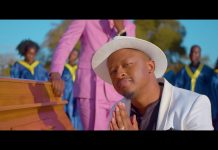